The Spine or backbone provides stability to the upper part of our body. It helps to hold the body upright. It consists of several irregularly shaped bones, called vertebrae appearing in a straight line. The spine has two gentle curves, when looked from the side and appears to be straight when viewed from the front. When these curves are exaggerated, pronounced problems can occur such as back pain, breathing difficulties and fatigue and the condition will be considered as deformity. Spine deformity can be defined as abnormality in the shape, curvature and flexibility of spine.

There are different surgical approaches to repair these deformities and the choice of the approach to the spine is based on the type of deformity, location of the curvature, ease of access to the area of the curve and the preference of the surgeon.

Posterior approach - It is the most traditional approach and the approach is made through the patient’s back while the patient lies on his or her stomach. The incision is made down the middle of the back. Hooks are attached to the back of the spine on the lamina, and screws are placed in the middle of the spine. After the placement of hooks and screws, a rod that is bent and contoured into a more normal alignment for the spine is attached and the correction is performed. After the final tightening, the incision is closed and dressed. 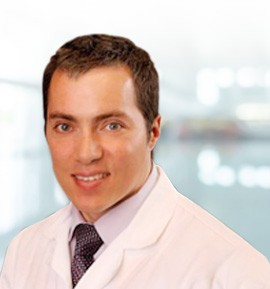 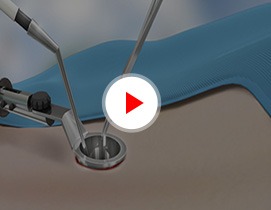